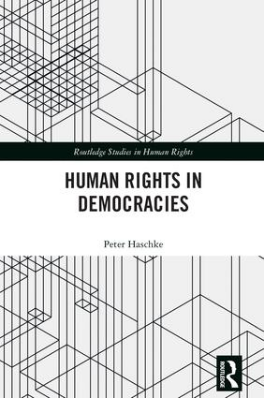 Violations of the right to the physical integrity of the person, such as torture, cruel and unusual punishment, extra-judicial executions, disappearances, and political imprisonment have long been treated as an anomaly in democratically governed societies. In the current literature on human rights, violations of this right are by-and-large seen as the hallmark of autocratic and repressive regimes.

This study takes on this dominant paradigm and shows not only that the common assumption that democratic countries effectively limit human rights abuse is simply wrong, but that its widely accepted theory of what drives human rights violations accounts for only a small part of these abuses at best. Haschke shows that despite the increasing numbers of countries that are democracies, and despite growing numbers of national signatories to international treaties prohibiting human rights abuse, the number of allegations has not declined. This book also demonstrates that the bulk of this abuse, which takes the form of torture and ill-treatment, extra-judicial killings, rape, and the like, is committed against marginal members of society, seeming to reveal environments that enable agents of the state to abuse those with whom they are in contact. This violence is found in democracies and dictatorships alike.

This work will be of interest to students and scholars of international relations, human rights and comparative politics.

The book is available from Routledge.